This is how it works:

If you like it, you can give something back.
~ by clicking one of the support buttons, or by buying the premium part of the release ~

Sign up to get new releases. ~ in the bottom left corner ~ 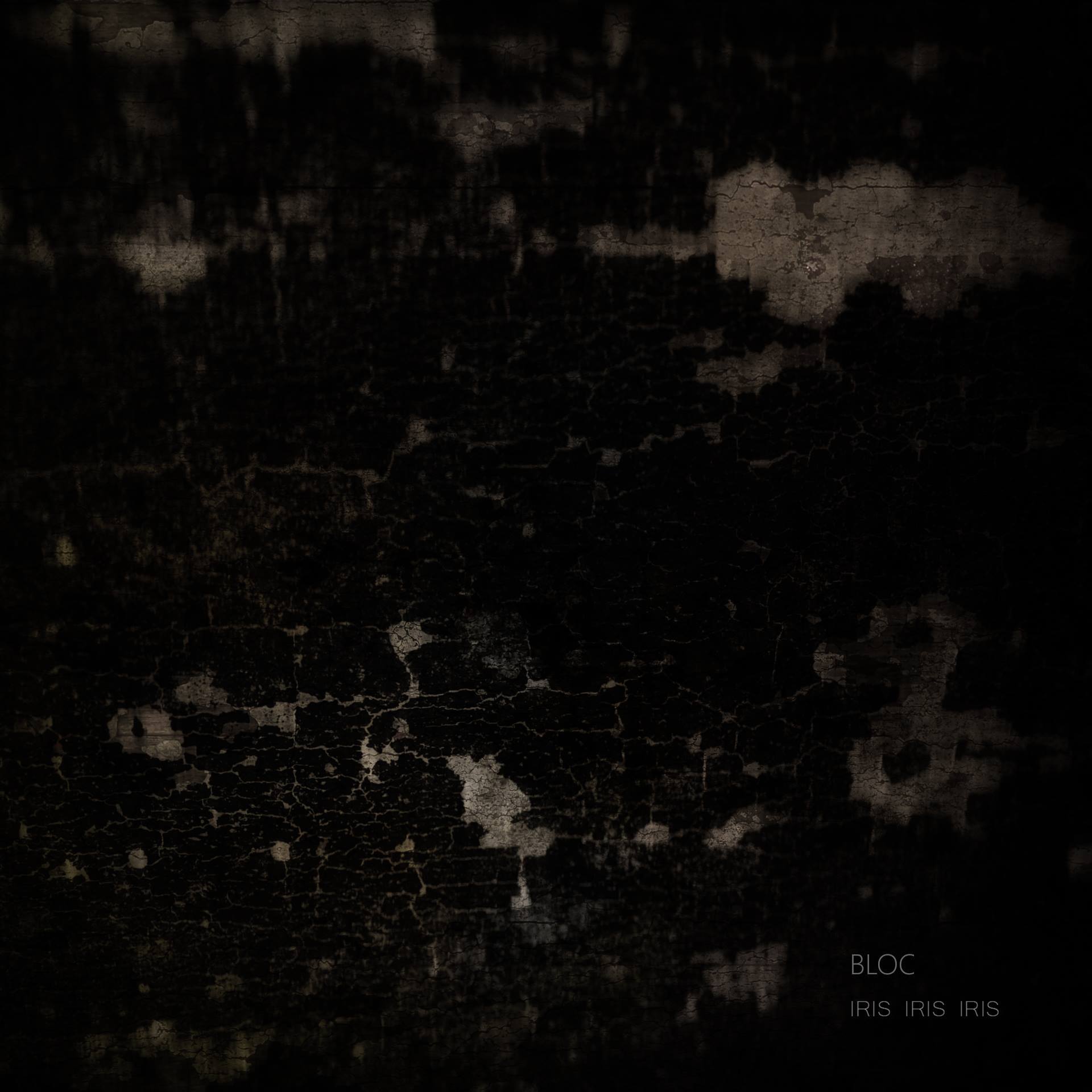 Donate with PayPal or credit card.

Listen to the free tracks in the player above.

Check out the premium part of this release below.

to see the playlist 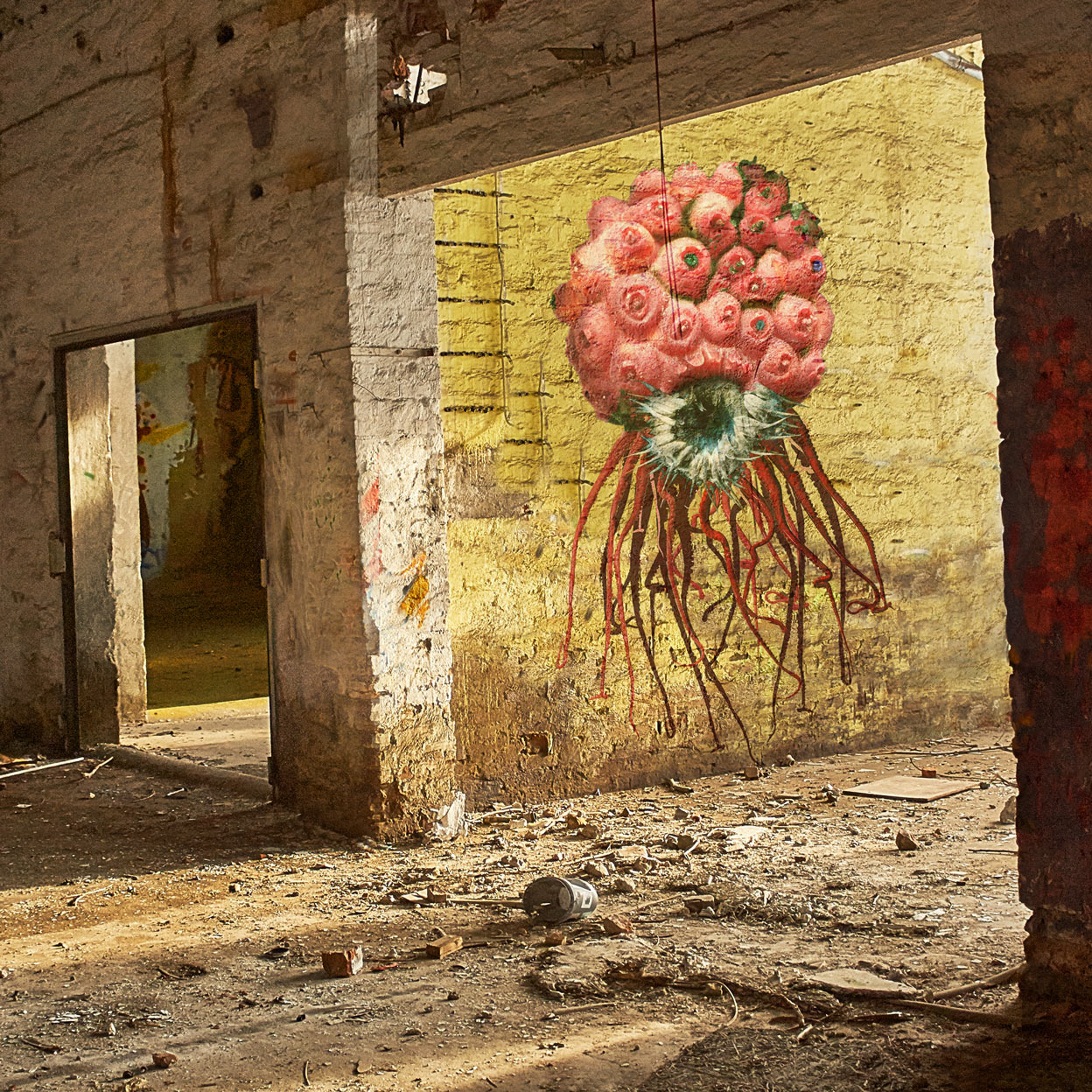 This Skypeople Records album [SKY01b] is distributed by

and is available on:

Greetings earthlings! Skypeople brings you fresh energetic music to enjoy from all corners of the earth... Our adventure has only just begun and we invite you to come with us and enjoy a vivid & surprising journey through the amazing dimensions of sound and music.

This is only the beginning

Skypeople proudly presents to you: BLOC.

Bloc is a collective started and lead by Kirril Schreiber, they make a dark, psychedelic and often a melodic blend of electronics, industrial and experimental pop music.

Influenced by chaotic life in squatted buildings and a seemingly endless succession of parties, Kirril started to make music in 2007. More and more his music started to get influenced by the darker side of things around him.
After some years of partying, roaming around and performing on illegal events, he started to study music production. There he worked obsessively on his skills for 5 years, working from 9 in the morning to about 10 in the evening every day, while also continuing the nightlife.
During this time, he also met the other members of Bloc, hip-hop producer Eugene de Munck and glitch producer Eric Flumine, as well as frequent vocal collaborators Ruben van Hemmen, Martine Vrieswijk and others.

On Visions, their third EP, the collective Bloc presents a dark, psychedelic and often melodic blend of electronics, industrial and experimental pop music.

Bloc is a collective started and lead by Kirril. The 3 EP´s Bloc has made so far are the result of highly collaborative sessions at Kirril´s home studio. Diverse influences and skill sets came together to form an eclectic whole. Kirril´s experience in both sound design for movie and theater, being a mix engineer for bands, and making obscure, dark dance music for illegal events, combined with the various musical skillsets (in hiphop, pop, glitch) of the other members and vocal collaborators of Bloc, are important factors in the development of the sound of Bloc.

Just as important was the collaborative work environment, a constant conversation, exchanging ideas, developing them further, making the music into something just one individual would not b eable to do. The result is a body of work that does not fit into one category. Sometimes dark and melancholic, sometimes suddenly collapsing onto itself in glitched out and industrial influenced madness.

Read more about the artist on the bio-pages.